TUFF Football is associated with some of the biggest football clubs both here in the U.K. and internationally, with major connections to over 1000+ football scouts, bringing up and coming new talent to the tv screen.

It is our mission to help & support clubs from grass roots football, all the way up to international level and beyond. 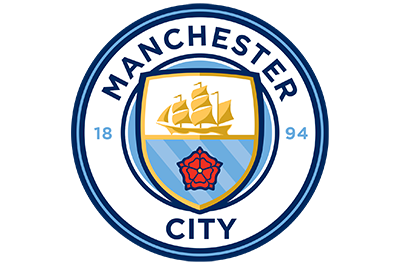 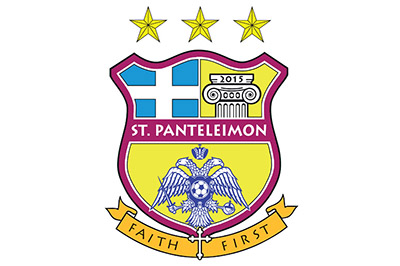 Table topping St Panteleimon travelled to Burnham and to The 1878 Stadium and perhaps it has seldom seen a visitor play in such a samba way. Make no...
Read More

It is not often we are able to share a story such as this one. It tells of a journey that a group of men dared to take that has served to inspire and continues to inspire thousands of people both young and old in its own community as well as reaching out and touching the hearts of countless others.

This is story that will be told for generations to come, it will be whispered in the ears of all those who seek true inspiration, one that motivates people who dream of achieving success both individually and as a collective in team sport.

This group of men, strangers to one another, came from various backgrounds and many from serious hardship in Greece seeking direction, shelter and work. Their local Greek Orthodox Church would often be their first door of knocking. You would think that playing football would be low on the agenda of these men seeking a means by which to find work and a place to call home. Well, think again because Father Anastasios believed in his vision of forming a football team that would give these men friendship, a platform to integrate into the community and an environment that promotes unity and above all FAITH. 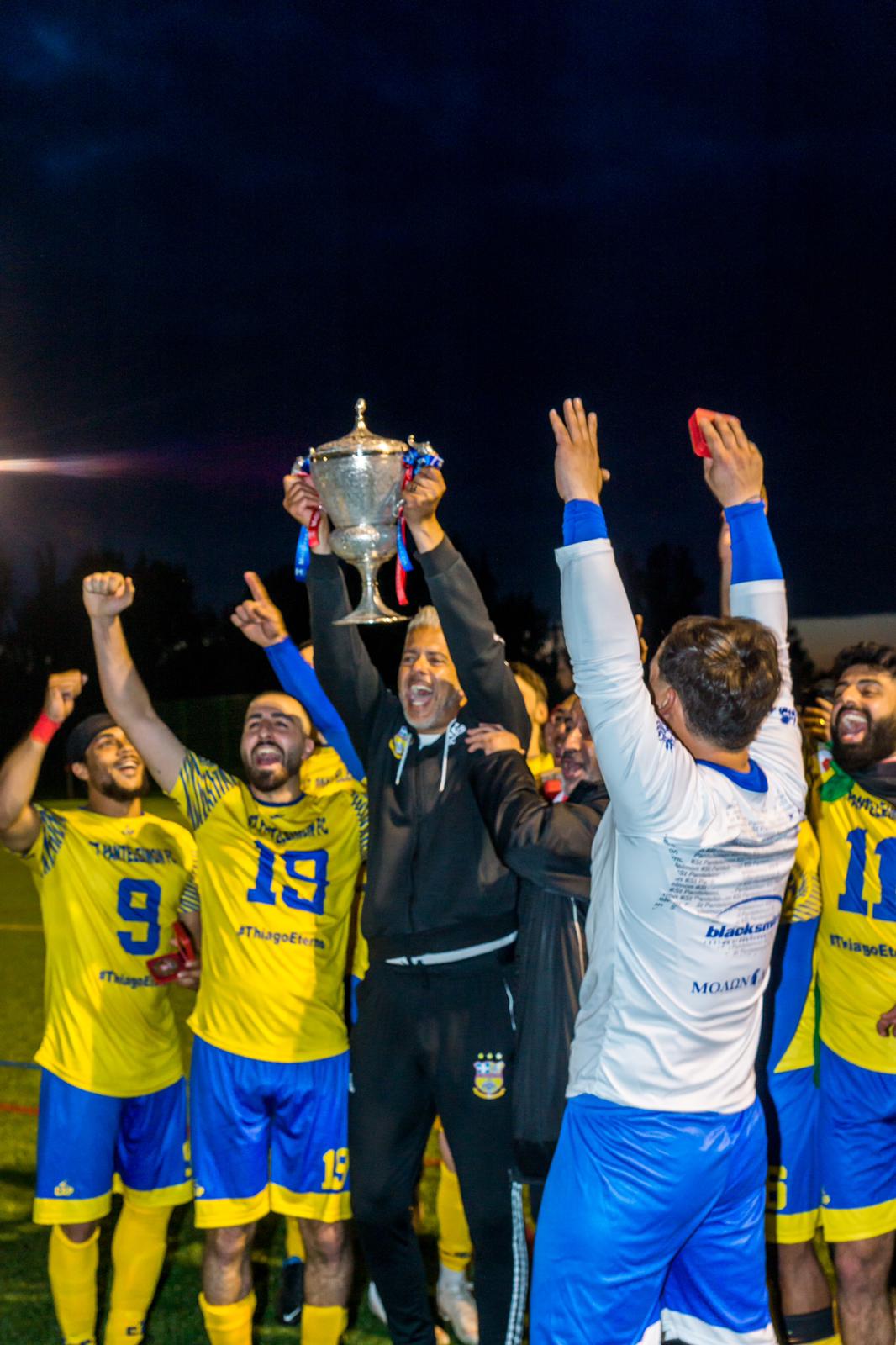 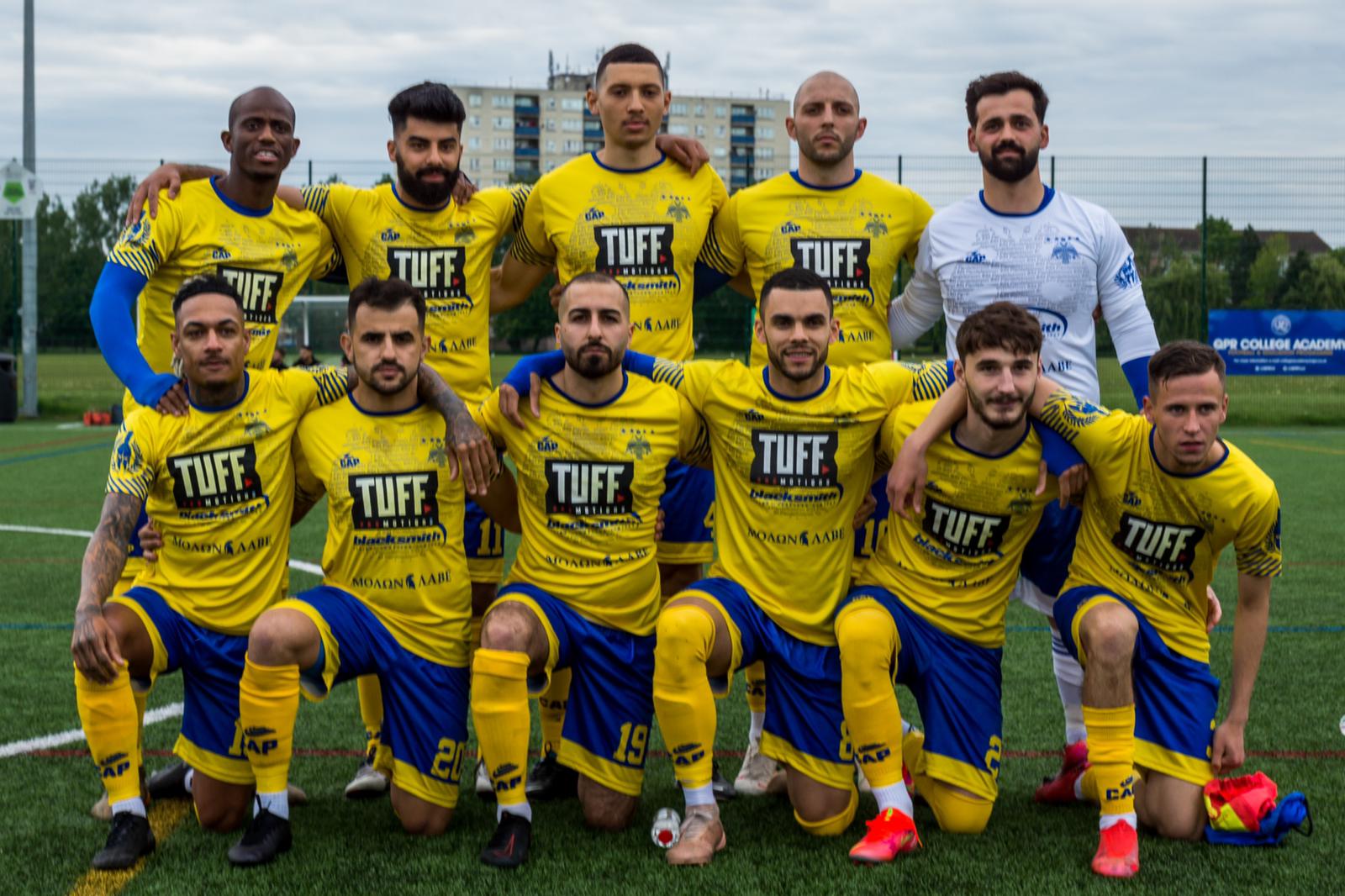 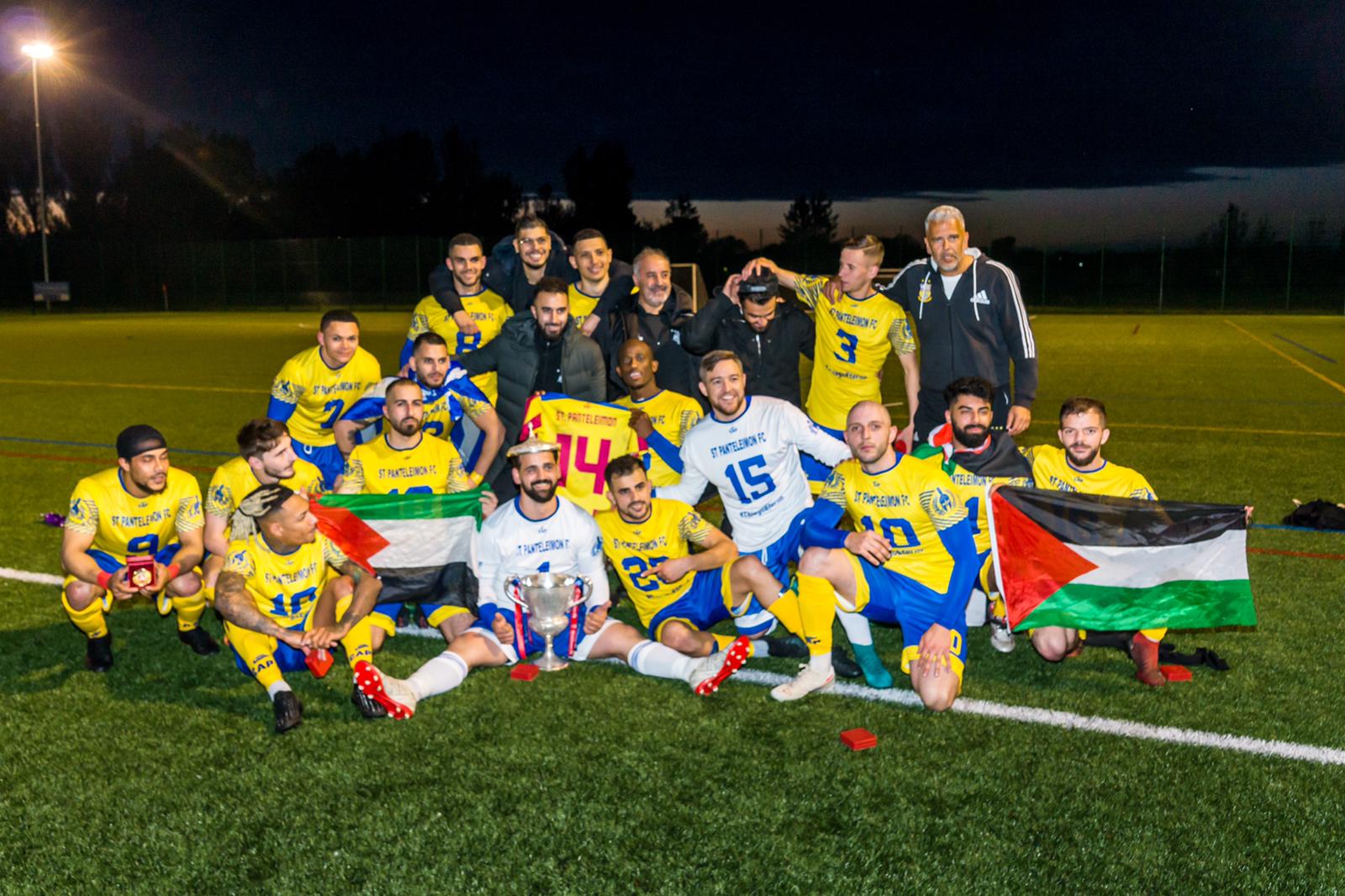 Who would have imagined that these men, this team, would go on to create history by becoming the first Greek rooted team to enter the English National League System, that they would become a multiple championship winning team, that they would achieve a historic league and cup double in their first year of competitive football and then, quite astonishingly, post a record that shows the longest unbeaten run in Middlesex Count
League history.

Never before, and perhaps never again, has a new team entering the league remained unbeaten for over 2 years in the English National League System.

Four years on and the completion of the 2020/21 season has just seen St Panteleimon FC complete another record setting milestone. This season has seen them win their fourth League & Cup double in succession!

Humble Beginnings….
From the outset, as the team began to form, it was clear that a real purpose and genuine meaning embraced all those who made it through the trials and ultimately make the squad. As mentioned, so many of our players had similar backgrounds having experienced great hardship. Football was their common denominator for expressing themselves and finding happiness and meaning. We had several applicants arrive from Greece who had lost their jobs due to the economic crisis the country was going through. They had no friends, nowhere to stay and had left their loved ones behind to seek work and prosperity in the UK to help their families back home – a desperate situation – one that would ultimately provide these men, and the team, with a bond so strong that their togetherness and desire to triumph would shake mountains. This path to friendship and integration was embraced wholeheartedly by the players and their connection to one another, from that moment on, became the rock upon which an unbreakable Spartan spirit developed.

The Saints have now been promoted to the Combined Counties Premier Division and will play at Step 5 of the English National League System.